Hallucinogenic drugs are getting a lot of buzz lately, mostly due to the U.S. Food and Drug Administration giving the green light to trials that are studying the therapeutic value of psilocybin mushrooms in treating depression and other ailments.

Down the road, these studies may lead to new attitudes toward dissociative drugs and changes to state laws, like the public’s perception of cannabis. However, getting charged with drug possession of psychedelics in Texas is a serious crime. Even a tiny amount can lead to a felony charge, it’s important to remember that law often deviates from public opinion, and to hire a criminal attorney to take on your case.

As recently as September 2020, a Lubbock law enforcement surge ended with 33 arrests and drugs seized, including 845 grams of THC and 135.4 grams of MDMA, all from random vehicle stops.

According to the Texas Department of Public Safety, dangerous drug possession violations — which include hallucinogenic drugs — increased nearly 17 percent in 2019 over 2018. Violations related to manufacturing these drugs also increased 4 percent in the same period. This increase happened while other categories of drugs experienced a decline in arrests.

Psychedelics are a hallucinogenic class of drug that have the primary function of altering the state of consciousness through serotonin receptors.

These drugs are all illegal in Lubbock and the state of Texas:

How Psychedelic Drug Cases are Formed

The lawyers at Chappell, Lanehart & Stangl have seen many drug cases throughout the year, and many of them share similar circumstances.

In one traffic case, a Chappell, Lanehart & Stangl client was driving through a rural county in the Texas Panhandle, moving from Colorado to his parent’s home in South Texas. He was stopped by a DPS trooper, who found marijuana and THC. Chuck Lanehart reviewed the trooper’s in-car video and saw that the trooper did not have cause to pull the client over. Lanehart was then able to get the client’s felony possession of THC dismissed.

Lanehart also had a client who was arrested for a serious first-degree drug charge. The state seized property in the investigation. Lanehart argued that the search and seizure without a warrant was illegal and negotiated a pretrial diversion with the district attorney. The client completed the diversion and is set to have all property returned and all evidence of the arrest erased from the records.

Texas law breaks down illicit drugs into four different penalty groups. However, all psychedelic drugs are included in groups 1 and 2 — with the exception of LSD, which has its own group.

Possession of less than 1 gram of Penalty Groups 1 and 2 is a minimum state jail felony which could mean at least 180 days in jail and a fine of up to $10,000. Possess more than a gram, and the punishment becomes a 3rd degree felony and up.

Penalties can vary depending on whether you’re producing the drug, selling it or possessing it.

Penalty Group 1A: LSD is the only drug under Group 1A. You’ll be charged with a state jail felony and sentenced to at least 180 days if you have fewer than 20 doses of the drug. If caught with 8,000 or more doses, you could serve a life sentence.

Penalty Group 2: The punishments start at 180 days to two years in jail for possessing less than 1 gram. You can incur a maximum sentence of life imprisonment for possession upward of 400 grams, with fines up to $50,000.

The jury of popular opinion is still out on whether marijuana is a psychedelic drug, but the state of Texas is already treating the THC compound in marijuana as though it is.

THC and cannabis concentrate at any weight are sentenced as felonies in the state, whereas possession of a small amount of marijuana (4 ounces or less) is a misdemeanor.

Less than a gram of THC concentrate, oil or edible, could land you a felony. A THC-laced brownie purchased legally on vacation in Colorado could end up badly for you once you drive back home to Texas.

What You Should Do if You Face Drug Charges 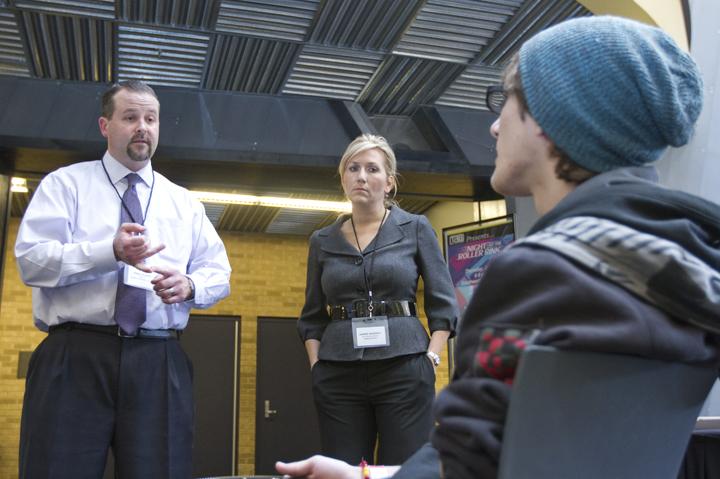 Always ask for a lawyer as early as possible, if you have been arrested, pulled over or accused of possessing psychedelic drugs.

It is important to remember that in Texas the severity of a drug charge is highly variable depending on the circumstances of each case, including your previous criminal background and the amount of drug in your possession. Buying or selling drugs online can even deliver federal charges.

A good attorney can mean the difference between a 20-year sentence and a 2-year sentence. A few years ago, Chuck represented a private pilot whose plane crashed with 50 kilograms of marijuana on board. Lanehart worked with the prosecutor on a plea recommendation to exponentially reduce his client’s sentence.

We have decades of experience defending clients accused of psychedelic drug charges with great success. Give our office a call and set up a free consultation.