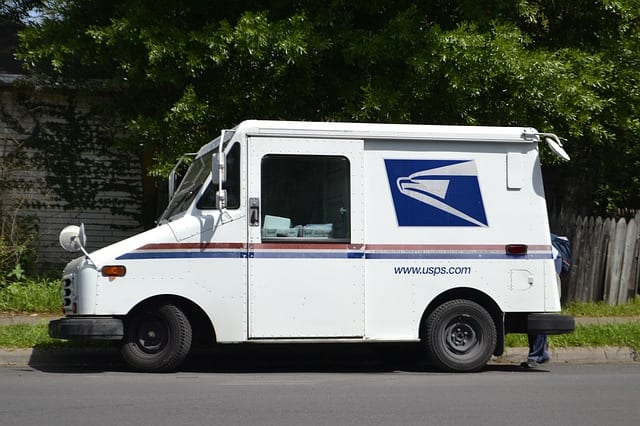 According to a recent Global Drug Survey report, the number of people ordering drugs online is on the rise. And it’s becoming easier than ever thanks to the growing popularity of the dark web: an underground market that can only be accessed with special IP masking browsers. Many of the drug transactions are facilitated by Bitcoin–the most popular cryptocurrency.

The survey asked respondents to compare the ease of ordering drug deliveries to ordering pizza. Of 15,000 cocaine users, 30% said they could get cocaine delivered in less than 30 minutes. For pizza, it was only 16%. The report doesn’t just look bad for Pizza Hut, it demonstrates a growing trend and ease of getting drugs on demand. Frequently purchased drugs on the internet include alcohol, tobacco, cannabis, MDMA, cocaine, amphetamine, mushrooms, and LSD. Nearly one fifth of respondents in the Global Drug Survey answered they had used LSD at least once.

Across the globe, Finland had the highest number of citizens utilizing the dark web to buy drugs at 45%, compared to 18% in the U.S. With a 1,200-mile border with Mexico, Texas’s large cities: Houston, Dallas, Fort Worth and Austin are destinations for illegal drug shipments. From these distribution hubs, drugs are transported throughout the U.S. or sold online.

Yet, surprisingly, the dark web isn’t the only way people are buying drugs on the internet. In less time than it takes to order a pizza, a user can track down a supplier and order narcotics thanks to popular social media platforms: Instagram, Twitter and Facebook.

In the eyes of law enforcement, cracking down on internet drug sales can be complicated. Is it in their jurisdiction if it crosses state lines or countries? Is pursuing first-time offenders on Instagram and Facebook worth the time and financial resources? Some police departments (like this one in Texas) risk ridicule after posting pictures of small scale busts.

The recent boom in drug sales via social media and the dark web has given anyone, especially teens, access to a world of drug abuse. It’s also a world in which the buyer vs. seller is more often caught by law enforcement and faces legal consequences.

90% of online dealers deliver their wares via the U.S. Postal Service. With fake return addresses, large shipments by weight and anonymous drop-off locations, incriminating evidence rarely comes back to the dealer. However, when drug dealers do get caught, it’s a drug trafficking charge with severe consequences. Texas law treats selling drugs online and in person equally. The penalties for trafficking range depending on the type of drug and amount.

Although several states have decriminalized marijuana, it is illegal to ship or mail marijuana from legal states to Texas. For marijuana, the penalties are below for drug trafficking in Texas: 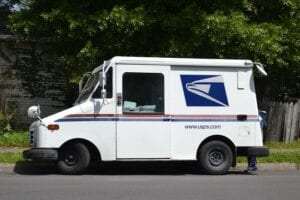 Federal drug offenses are more expensive and difficult to defend. The sentences are also more severe with mandatory minimums depending on several factors.

The USPS is a federal entity, using the service illegally can become a federal case. Federal charges tend to happen if large quantities of drugs are shipped, multiple shipments are made or the drugs travel across multiple states and countries.

When Postal Service inspectors locate a suspicious package, it sometimes alerts local law enforcement before delivering the package. Police quickly move in and arrest on a drug possession charge.

Texas has some of the harshest penalties for drug possession. Possession of various illicit and controlled drugs may violate the Texas Controlled Substances Act. In order to secure a conviction for drug possession, a prosecutor must prove beyond a reasonable doubt that the defendant knowingly and intentionally possessed or had control over a controlled drug which he or she does not have a valid prescription or order for from a doctor for medical purposes.

Classification of Drugs Under Texas Law

Stimulants: cocaine, amphetamines (speed), and some inhalants, among others.

In Texas the severity of a drug charge can vary due to contributing factors in each case. For these reasons, it is advisable that anyone facing drug charges in Texas seek legal representation. At Chappell, Lanehart & Stangl, we will explore a few areas that can lead to a reduced sentence, diversionary program or reversal of charges including: