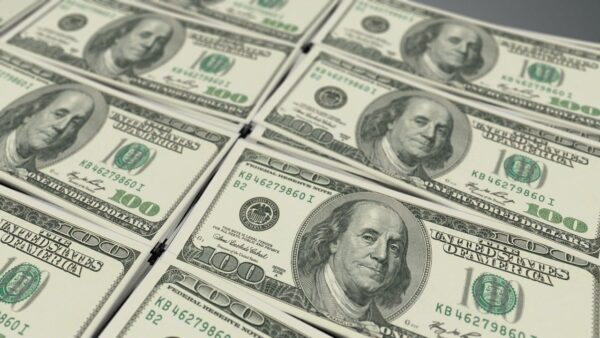 Chuck Negotiates for Modified Probation Due to Coronavirus Pandemic

Chuck Lanehart’s client was on probation for a second-degree felony, but continued to suffer from substance-abuse problems. To avoid having his probation revoked, the client agreed to go to SAFPF.  A Substance Abuse Felony Punishment Facility is a six-month in-prison treatment program followed by up to three months of residential aftercare in a transitional treatment center.

The client was sent to the Lubbock County Jail to await a SAFPF bed in March when COVID-19 exploded. The SAFPF was locked down, and the client was still awaiting transfer in August. So, Chuck filed a motion to modify his probation so the client could be sent to a private rehabilitation facility which would accept his insurance instead of SAFPF. The DA and probation officer objected, so there was a contested hearing. The judge agreed with Chuck, and the client was transferred to the private facility. The client and his family were very happy Chuck arranged for the client’s release from the jail, which is a hot-spot for COVID-19. In addition, the client can finally receive treatment.

A few years ago, Chuck Lanehart’s client was arrested for a serious first-degree drug charge. Several thousand dollars and a digital safe were seized and the state filed a motion to forfeit the property. In addition, his phone, gun and other personal property were seized as evidence.

Two years ago, Chuck convinced the DA that the search of the client’s apartment without a warrant was an illegal search. He negotiated a two-year pretrial diversion (PTD) for the client.

Today, the client has successfully completed the PTD, so Chuck negotiated a non-suit in the forfeiture matter. All of the client’s property will be returned. Chuck has now filed a petition for expunction, as the client is entitled to have all records of his arrest and associated with the case destroyed. This stain on the client’s past will soon be forgotten, and everyone hopes he never has trouble with the law again.

Fred Stangl recently negotiated for the release of over $25,000.00 to his client, which was seized during an arrest for a felony assault charge.  The State of Texas alleged the cash was “contraband,” i.e. drug money.  Fred‘s position was that the money could not be proven as contraband, and the State’s attorney finally agreed and returned all of the confiscated money.