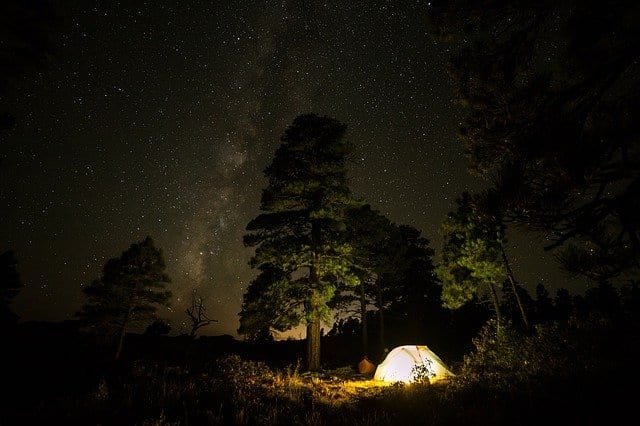 Recently, Chuck Lanehart defended a 20-year-old college student enrolled in a pre-med program. He was camping with friends in a rural county at a Texas state park and took LSD.

Unfortunately, he had a “bad trip” and appeared to be having a mental breakdown. Worried for his safety, his friends called 911. Police arrived and tried to detain him, but he resisted and was charged with Assault of a Public Servant, Resisting Arrest, Possession of Drug Paraphernalia and Public Intoxication.

Multiple misdemeanors would result in thousands of dollars in fines and possible jail time. However, Assault of a Public Servant is a third degree felony in Texas with a penalty of up to 10 years in prison. At minimum, the defendant’s prospects for becoming a doctor would be erased due to one poor decision.

Of note, the friends that called 911 were not charged with “drug possession” which happens all too often in Texas. Even more serious are when a fatal overdose occurs. Fatal overdoses can result in the 911 caller being charged with manslaughter, leading to significant time in prison.

Several states deliver full immunity to overdose victims and 911 callers, while other states provide a criminal defense. Another component to GSL’s are immunity for providing naloxone (NARCAN) to opioid users. 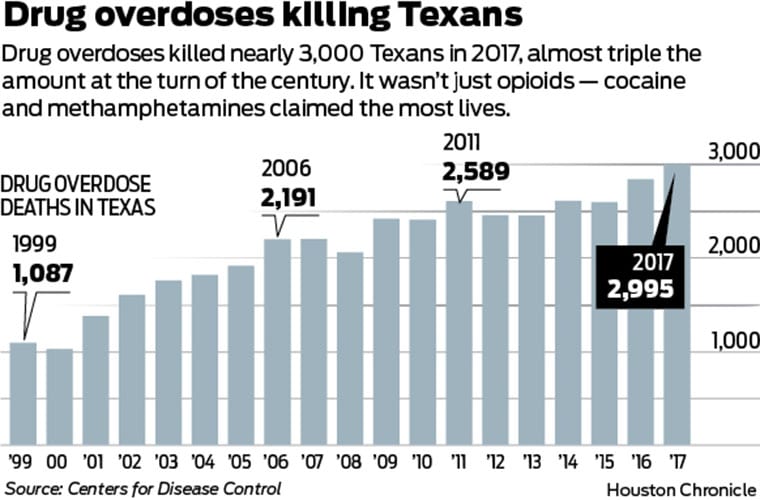 Texas is one of only five states without a criminal “Good Samaritan Law” although one nearly passed in 2015. For 2020, several bills are in the Texas Legislature and are expected to make it to Governor Abbot’s desk. However, it could end in a similar fate as 2015 with a veto.

While bad trips from hallucinogenic drugs are less common than narcotic overdoses, the impact of a Good Samaritan Law would have benefited all in this case. Recent statistics from the U.S. Centers for Disease Control and Prevention show close to 3,000 people died in 2017 from drug overdoses. This was up 4% from 2016. Most common overdose deaths resulted from opioids and methamphetamine.

Final Result and Outcome of Case

Fortunately, Chuck Lanehart’s oral arguments convinced the prosecutor to dismiss all charges, because the client was essentially temporarily insane at the time of arrest.

Based on the client’s stellar academic record and first-time offense with no criminal history provided mitigating evidence to prosecutors.

Now, the defendant be eligible for an expunction to have his arrest record erased. This will allow for him to pursue a career in medicine and follow his dreams.