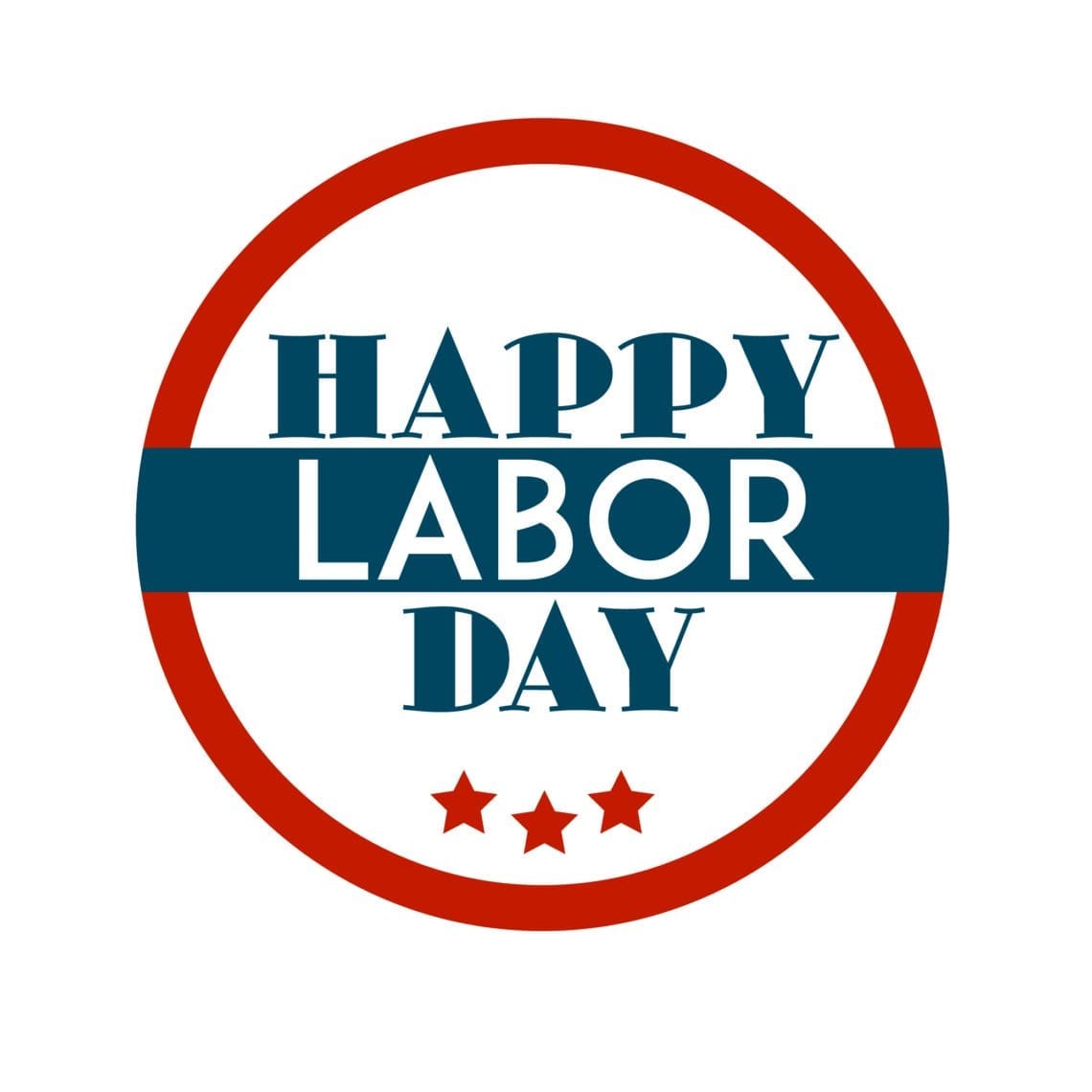 While many of us will be relaxing and taking the day off Monday, new Texas laws go into effect this Sunday, Sept. 1, which were passed by the Texas Legislature earlier this year. Here are a few of the notable changes in law that could get you in trouble.

Tobacco Age Limit Changed from 18 to 21:

Customers purchasing tobacco must be 21 years old and that includes both cigarettes and e-cigarettes. The law does not apply to those in the military or to those born on or before August 31st, 2001. Violators will face a misdemeanor and up to $500 fine.

A bill legalized hemp farming and the sale and possession of hemp-derived CBD oil containing less than 0.3% of THC, the compound that produces a “high” in marijuana. All stores who want to sell hemp or CBD products must register with the state. We have previously written on CBD law changes.

You’ll now have to be 18 to buy over-the-counter cough medicine. Lawmakers were concerned some medicines have an ingredient used by teenagers to get high. Texas is the 19th state to raise the minimum age on cough medicine.

No More Surcharges on Driver’s License:

All Driver Responsibility Program (DRP) surcharges on driving records will end. After September 1, 2019 all surcharge assessments will be waived and no future surcharges will be assessed after. You will still be responsible for any other suspensions, fines or fees on your driving record. More than 600,000 Texans will immediately be eligible to have their driver’s license reinstated after the program’s Sept. 1 repeal.

It is now illegal for someone to send you nude photos you never asked for. People who send unsolicited nudes can be hit with a $500 fine. 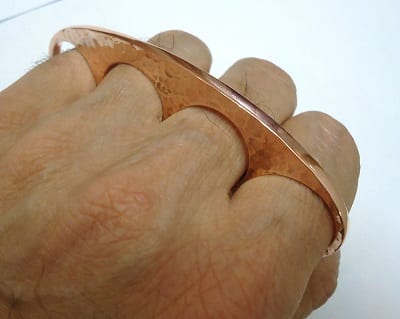 You can soon carry brass knuckles, either by wearing them or in your purse/backpack. Up until now–they’ve been banned. But the representative who sponsored the bill says he wants people to be able to protect themselves.

People who steal packages off the front porch could go to prison with a new law that makes it a felony to steal mail, including packages, postcards, etc. Sentencing could deliver up to a $10,000 fine and 10 years in prison.

People can now show their hunting and fishing license on their digital device.

Craft breweries can now sell up to a case of beer per customer, per day, to go. 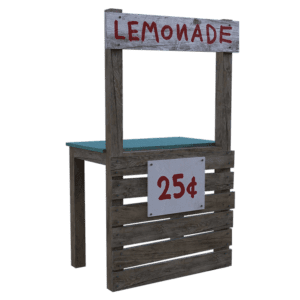 Restaurants, bars or businesses with a permit can deliver alcohol with food to homes or other locations.

Many laws relating to guns were approved this session. Some include: guns will be allowed in school parking lots, leases to rent an apartment or house can’t ban guns, people can have a gun during a natural disaster without a license to carry and home owners associations (HOA’s) can’t restrict gun ownership.

No limit on the amount of school marshals a school can have.

These Texas laws and many more go into effect Sunday.