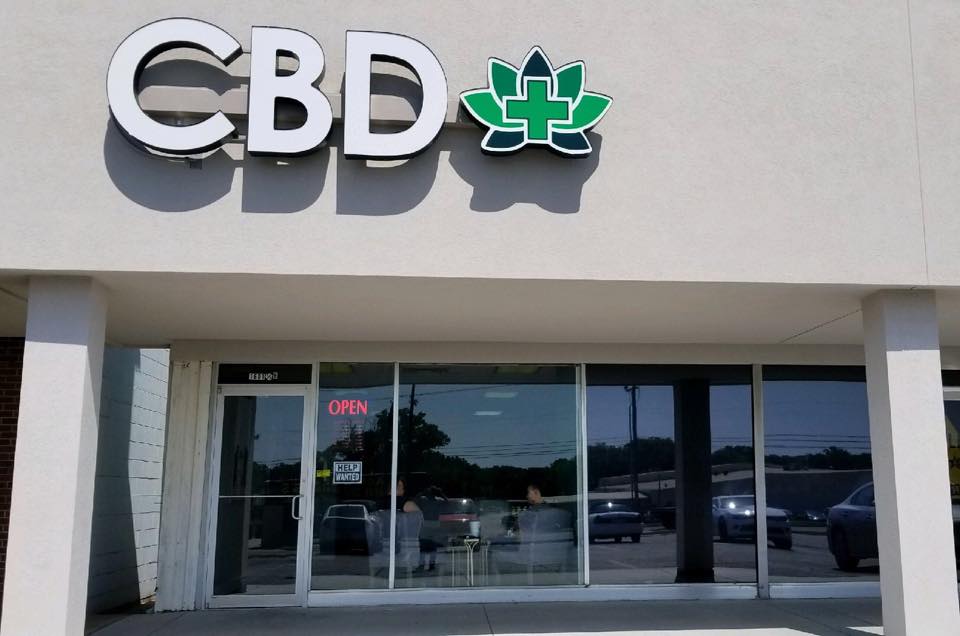 Is It Now Legal? 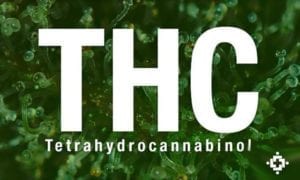 Marijuana in 2019 now comes in many forms whether it’s in a brownie, a live plant, wax, gummy bears, THC concentrate or even CBD oil and hemp. Some forms of cannabis are recently legal while other forms still carry severe penalties for possession in Texas.

CBD oil containing any amount of THC is considered a felony drug charge and carries serious punishment. A new Texas law was signed on June 10th legalizes hemp agriculture and retail sales of CBD oil. However, only CBD products with 0.3% of THC or less is legal. The legislature failed to realize that Texas labs cannot test for THC concentrations, only for the presence of THC.

Depending on the amount of marijuana and THC by weight in the defendant’s possession, the penalty can range from a third degree felony all the way up to a first degree felony. The highest penalty given in Texas for drug possession is life or 99 years in prison and/or a fine of up to $250,000. 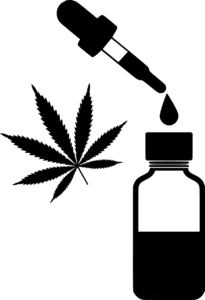 How is CBD Illegal When Hemp Isn’t Marijuana?

CBD oil faces legal challenges because of the strict cannabis laws of Texas. Though most CBD oil products are made from industrial hemp, chances are the product can still carry small amounts of THC.

Much the way decaf coffee is not 100% free of caffeine, many CBD oils can contain trace amounts of the psychoactive compound THC. The problem with products like CBD oil is that they potentially fall under a portion of the law that considers the oil itself a diluent or adulterant. Under these classifications, the weight of the entire product can count as the total quantity of THC. Therefore, even if a CBD product tests at the standard 0.3% THC in a 4oz bottle, the entire 4oz of oil would be considered illegal contraband and result in felony drug charges.

What About Retailers Carrying CBD? 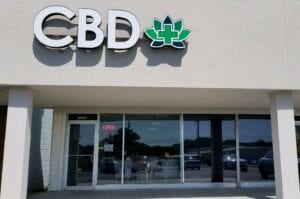 Even though THC-containing products are illegal, you may see CBD on the shelves of many Texas retailers. That doesn’t make these products safe to buy, however. Arrests of Texans in possession of CBD oil that tests positive for THC do happen, and retailers selling the substance remain wary of police raids.

Many Texas CBD retailers and online stores claim protection under the 2018 Federal Farm Bill, which allows for hemp cultivation, however only certain CBD compounds have been approved to be used for prescribed medical use in Texas. According to the Tarrant County District Attorney’s Office in May 2017 the Texas Commissioner of Health added “marijuana extract” to Schedule 1 of the Controlled Substance Act, criminalizing any possession of an “extract” from a plant of the genus Cannabis, which forms the basis for the current illegal status of non-prescribed CBD oil.

Where does this leave law enforcement on the issue of CBD retail sales? Much of the risk depends on local cities and counties determining how hardline they are willing to be about CBD. The Seminole Police Department, for example, posted a statement on their Facebook page stating CBD oils are still illegal in the state of Texas. Furthermore, according to the Lubbock County District Attorney’s Office, since CBD oils on the market commonly contain small amounts of THC, until the law changes THC in any concentration is considered illegal pursuant to the Controlled Substances Act. Bottom line: Texas consumers can’t assume immunity from arrest and prosecution, even if retailers near them are carrying CBD products.

Should I Use CBD Oil In Texas?

The short answer is that you should only use CBD oil in Texas with a written prescription from an approved doctor. Any edibles or over-the-counter CBD product is a candidate for testing and prosecution.

Possession of CBD from a non-licensed retailer could result in fines and jail time. Anyone using it without a prescription does so at their own risk.

Laws regarding hemp and marijuana in Texas are being debated due to the research and development of industrial hemp-related products. As information becomes more available, more retailers and advocacy groups continue to challenge the legal standing of CBD oil in Texas.

Until a consensus is reached, however, some Texas courts will continue to prosecute any possession of CBD oil to the fullest extent of the law. Minimum sentencing rules can apply regardless of criminal history.

Have you been charged with CBD possession in Texas? The attorneys at Chappell, Lanehart & Stangl may be able to help reduce or reverse your sentence. Contact us today for a consultation on your case.