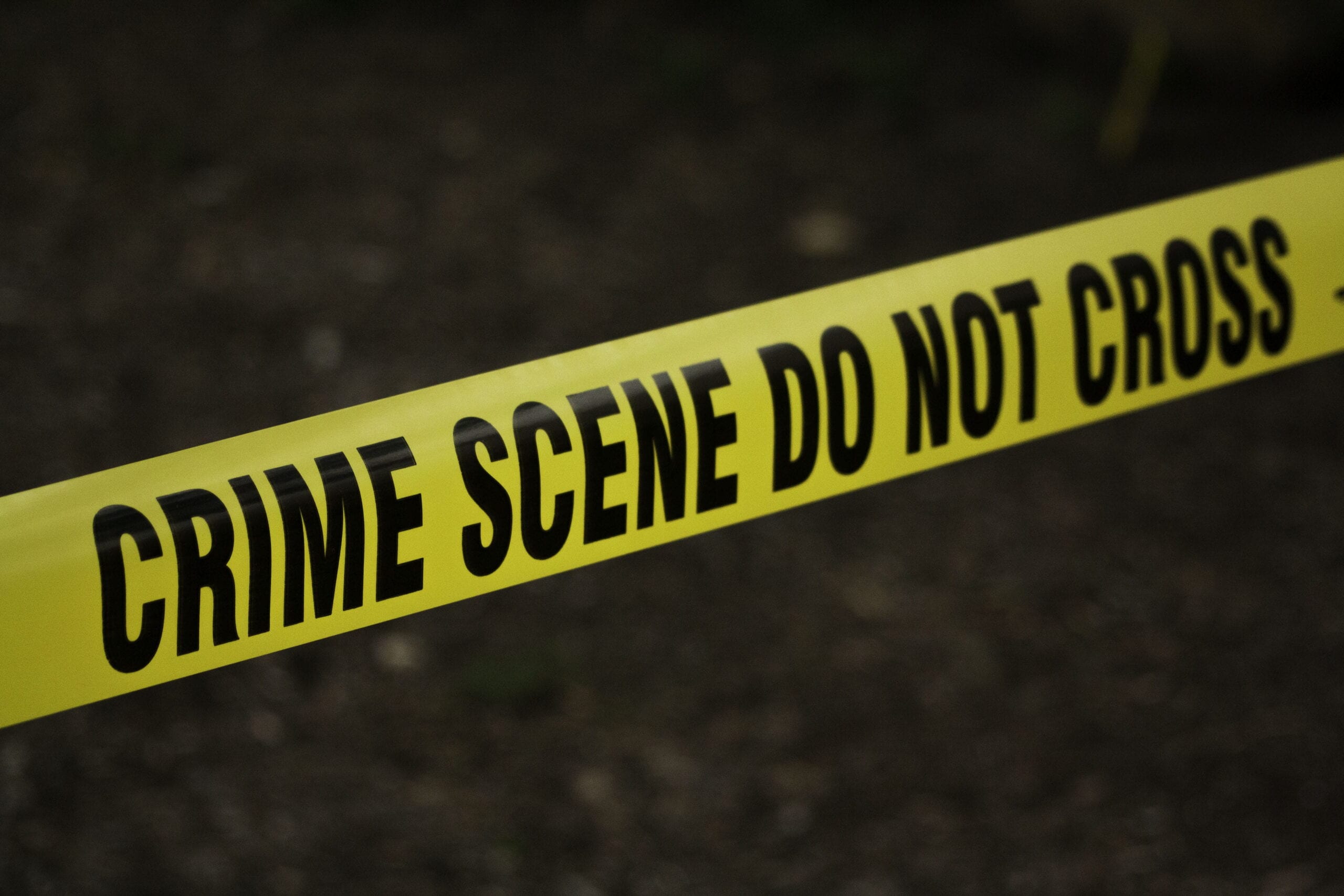 Violent Crimes on the Rise in Lubbock

The numbers don’t lie — the Texas Department of Public Safety recently released its 2019 crime report, which shows trends for cities and counties with more than 50,000 residents. This includes several West Texas areas served by Chappell, Lanehart & Stangl from our downtown Lubbock office.

Amarillo (-8%), Midland (-38.4%) and San Angelo (-7.8%) all reported substantial decreases in violent crime. These cities align with the national numbers released by the FBI, which revealed a 1% drop in serious crimes across the United States from 2019 to 2018.

Odessa which often earns recognition of most dangerous city in Texas had a large increase in violent crime from 2018 to 2019 of 21%. For a smaller population, the city records far more categories of crime than other areas of the panhandle.

Lubbock also did not fare well. Compared with 2018, the city saw an overall 2% increase in violent crime. However, incidents in 2020 are on track to surpass 2019 data. The rise in violent crime in Lubbock reflects Texas as a whole, which cited a 1.1% increase over the same time period.

To begin, the most troubling trend is a rise in homicide cases. Lubbock investigated 13 murders in 2018 and 10 in 2019, which seemed promising. But so far in 2020, there have been 30 cases already — and there is still the month of December. Lubbock’s homicide rate is now 100% higher compared to 2019.

The Lubbock County Sheriff’s Office told commissioners this year that violent crime was on the rise. So far deputies have assisted with 27 murder cases countywide and responded to more than 1,500 shots fired. The sheriff links most of the upturn to gang activity.

To combat the crime in Lubbock, law enforcement has conducted several stings — including one in August and one in September — leading to dozens of arrests, including felony and fugitive arrests.

Also of note: The city’s incidences of rape, robbery, burglary, larceny and auto theft all surged in 2019 over 2018. For 2020, Aggravated assaults have seen a 18 percent increase, which many experts predicted would happen in the pandemic.

Many of the fires were started at single-family homes, but a few recent cases were apartment fires. Most recently, a man was charged with starting a fire at River Oaks Apartments that led to the deaths of two people.

Fraud is a broad category of white collar crime and includes mail fraud, cyber fraud, insurance fraud, and more. However, one type of fraud that is rising in Lubbock based on recent numbers is wire fraud. The city went from only 30 cases in 2018 to 137 so far in 2020.

Lubbock-based auto dealership Reagor Dykes Floydada has been the subject of one such high-profile case. In 2019, the chief financial officer pleaded guilty to conspiracy to commit fraud over a floor plan conspiracy to obtain illegal loans on already-purchased vehicles. Since then, 14 former employees have also pleaded guilty to wire fraud and bank fraud charges.

One bright spot on the report is that the number of drug cases is steadily declining.

After Texas legalized hemp in 2019, police statewide have been reluctant to charge individuals with small amounts of cannabis. Evidence can be circumstantial without conducting a lab analysis because hemp can be difficult to distinguish from cannabis.

El Paso, Austin and San Antonio have all made changes in how they police marijuana going forward, including giving citations in lieu of arrests. The DFW and Houston metro areas also contributed to far fewer charges for marijuana possession in 2019.

Public favor leans toward legalization of marijuana entirely, but the state government has been reticent to commit to a move of this nature.

At Chappell, Lanehart and Stangl, we have the expertise to handle serious criminal offenses and will seek the best outcome at trial. When you work with us, you benefit from our connections to the legal community and history in West Texas.

Our team understands and believes in the criminal justice system, and we dedicate ourselves equally to each client, no matter the circumstances. We do all of this because we are more than attorneys, and you are more than an accused citizen.