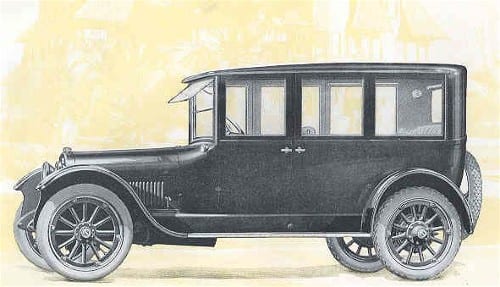 Chuck Lanehart’s latest Caprock Chronicle on murder in the Crosby County courthouse sounds like a Hollywood movie. However, the true events took place in the early 1920’s and involve bootlegging moonshine, a poker game and a feud between rival farmers.

The main star of the story, David Leonard Payne is nicknamed “Poppin” and survives a barrage of attacks. From a brawl over a poker game to a drive-by shooting in a 1922 Buick Touring Sedan. Like a mafia boss on the silver screen, “Poppin” hangs on to life each time.

The latest attack results in a charge of assault with intent to murder for “The Gang of Three”, a band of brothers and a getaway driver. “Poppin” unable to see justice in the courts, “pops” off 2 of the defendants. Read the full story at The Lubbock Avalanche Journal and find out who goes free and who spends time in an insane asylum.