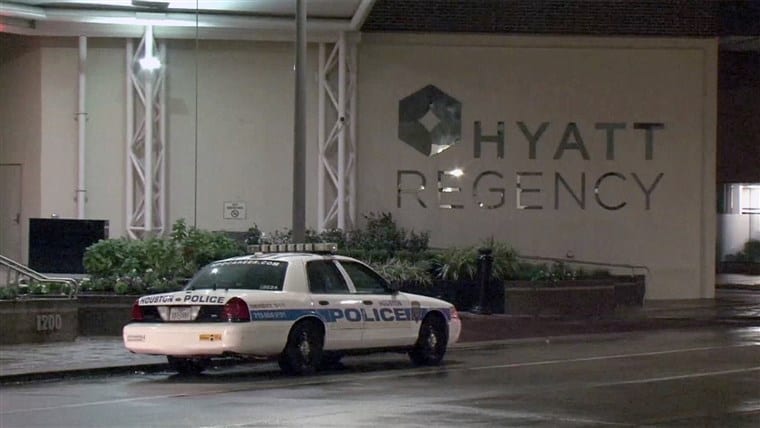 Fred recently represented a gentleman who was charged with multiple burglaries and a first degree drug charge. Due to prior criminal history, the client would have received a punishment of 15 years to life in prison. After filing a motion to suppress evidence, Fred successfully argued law enforcement illegally searched the defendant’s hotel room. Prior to the hearing, the prosecutor agreed, and we worked out a deal where the client received time served on an unrelated case, and the other felonies were dismissed.

Fred recently represented a young man who was on probation when he was charged with three new felonies (Aggravated Kidnapping, Burglary of a Habitation x 2) and two new misdemeanors, all stemming from the same incident involving the client and his girlfriend. I was able to negotiate a resolution where he was able to remain on probation, with an extension, along with some additional terms to address his needs. The client is now out of jail and back on probation.