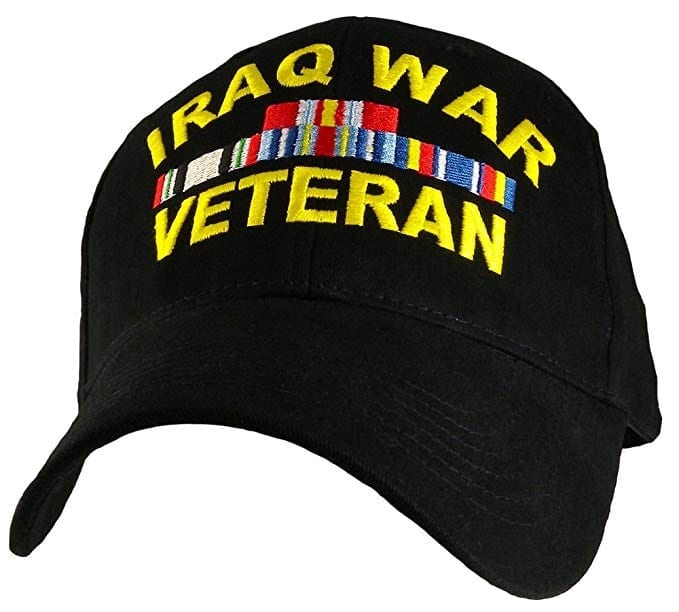 Chuck Lanehart‘s client was scheduled for jury trial later this month, and today, Chuck obtained a dismissal of the case. The client, a decorated Iraq War veteran, was accused of burglarizing a former girlfriend’s home.

The client faced a maximum of 20-years in prison if convicted. Chuck presented the prosecutor with evidence of the client’s innocence (an alibi defense). In addition, Chuck clearly demonstrated his client’s good character was inconsistent with the allegation, supported by a mitigation report from Craig Trial Consultants of Lubbock.