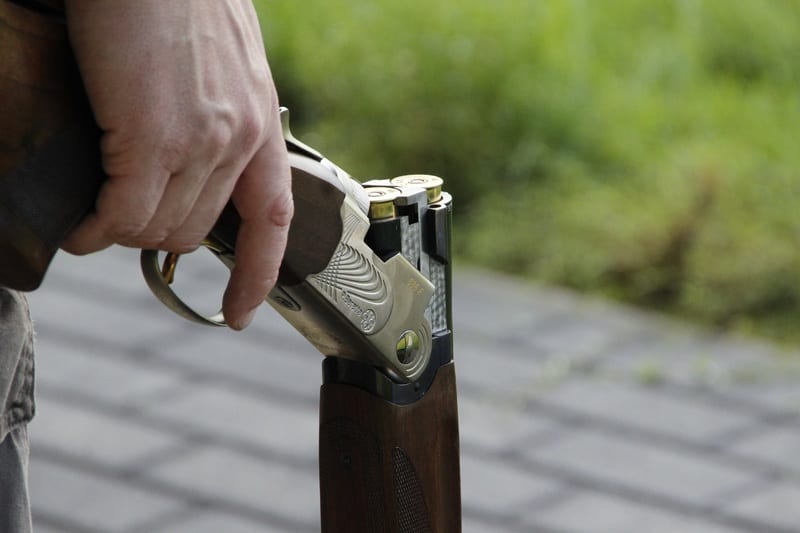 Earlier this month, Chuck Lanehart filed a writ of habeas corpus on behalf of his client, who was accused of being a felon in possession of a firearm. He challenged the probable cause for the client’s arrest, which was based on unsubstantiated eyewitness testimony and circumstantial evidence indicating the client fired pistol shots in the driveway of his home. After the hearing, the judge took the matter under advisement.

Meanwhile, Chuck continued to investigate the case. He compared records of his client’s ankle monitor (since the client was on parole) with police “call sheet” records. The combined records showed the client could not have been firing shots in the place described by the unsubstantiated eyewitness testimony at the time the shots were reported. He provided the new evidence to the prosecutor, who did the right thing and rejected the case against Chuck’s client. As a result of Chuck’s efforts, his client will not face criminal charges and will not face a parole revocation.