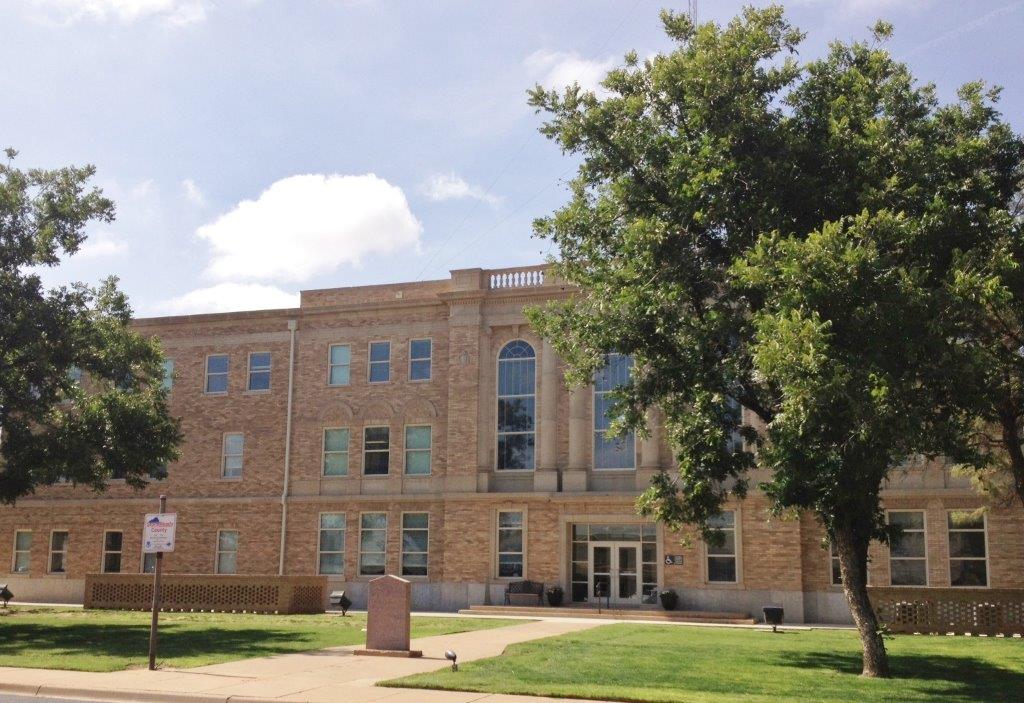 In a Terry County murder case, Attorney Stangl was granted a Motion to Suppress after two evidentiary hearings.

The Judge ruled that Fred’s client was taken into custody without reasonable suspicion or probable cause. Any observations made by law enforcement after the illegal detention, as well as his client’s statements obtained as the result of the subsequent custodial interrogation, are inadmissible at trial.  The State has appealed the ruling.